Whistleblower And Retaliation Laws in California﻿ 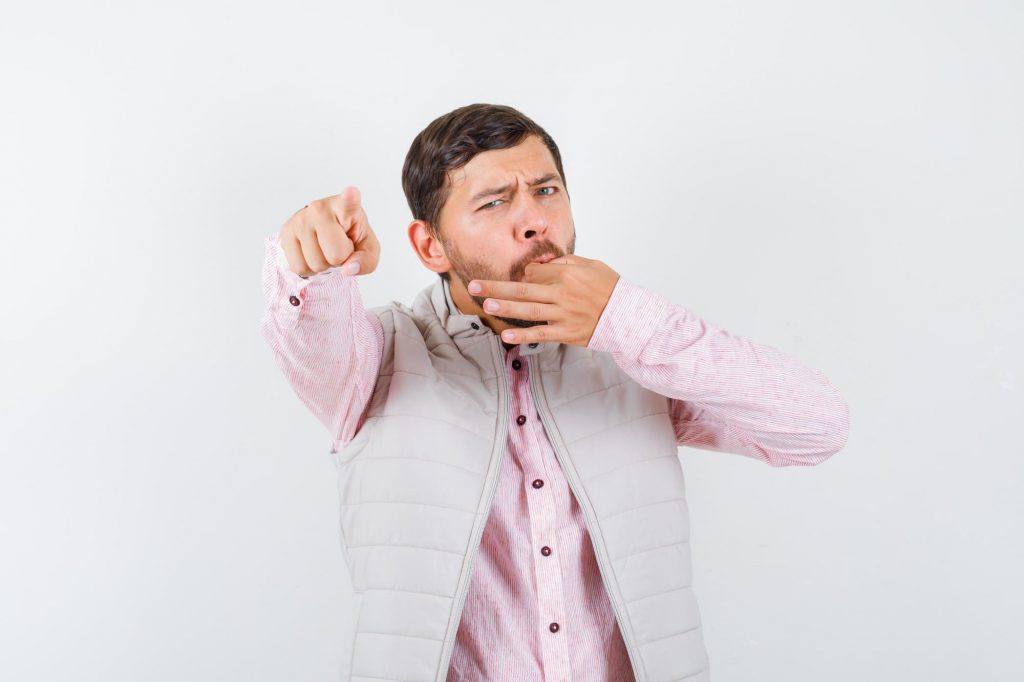 Whistleblowers play an important role in society, helping to protect everything from the integrity of our financial system to the safety of our workplaces and the quality of our healthcare. But, wrongdoers have a powerful incentive to discourage whistleblowers, and are often in a position to do them harm. So, it’s no surprise that both the U.S. Congress and the California legislature have enacted laws that protect whistleblowers from retaliation.

The protections available vary depending on the industry in question and other factors, so it’s a good idea for someone considering whistleblowing activity to educate himself or herself in advance. The information in this post is a good starting point, but there’s no substitute for the advice of an experienced California employment lawyer.

What is a Whistleblower?

In general terms, a whistleblower is an insider who reports unethical, illegal, or dangerous activity on the part of an employer. Some of the highest profile and best known whistleblower cases involve government employees, including Edward Snowden and the currently anonymous whistleblower who reported on Donald Trump’s conversation with the president of Ukraine. But, whistleblowing happens across a wide range of industries.

Whistleblowers have turned a spotlight on the unscrupulous behavior of banks and mortgage services that led to the nationwide foreclosure crisis, revealed massive Medicare and insurance fraud in healthcare facilities, and exposed potentially dangerous off-label marketing by pharmaceutical companies–just to name a few examples.

Whistleblower Protections in the Law

Some of the most significant state and federal whistleblower protections include:

This provision is the broadest and most significant whistleblower protection for California employees.

However, this protection does not apply if disclosure is prohibited by law or by Executive Order in the interest of national defense or the conduct of foreign affairs.

What Does “Retaliation” Mean?

Some statutes include more specific descriptions of prohibited behavior. Generally, though, whistleblower protection statutes prohibit employers from terminating or demoting a whistleblower in retaliation, discriminating against the employee in decisions such as job assignments and promotions, harassing the employee or creating a work environment so unpleasant as to amount to constructive discharge. Since most statutes protecting whistleblowers employ broad terms such as “retaliation” and “discrimination,” many actions that are not specifically listed may constitute prohibited behavior.

Remedies for Victims of Whistleblower Retaliation

While the specific remedies available vary somewhat from statute to statute, and even from situation to situation, most whistleblower protection statutes allow for reinstatement and backpay, with a provision for attorney fees and other costs of litigation.

Some also allow for special damages, twice the amount of backpay due, interest on backpay, benefits, or even contain a general provision allowing for any relief necessary to make the employee whole. Though far less common, some statutes allow for civil penalties, which may be payable in whole or part to the injured employee. And, in particularly egregious cases, some whistleblower protection statutes allow for punitive damages.

As a premier employment law firm wholly dedicated to the representation of California workers, we understand the important role whistleblowers play in promoting worker safety and other important concerns. If you’re facing retaliation for reporting illegal or dangerous practices at work, fill out our confidential case evaluation form or call our office at (949) 936-4001 to learn more about how we can help.

Your consultation with our employment law attorneys in Irvine, CA is always free.  We serve employees from every county in California. We have settled and tried cases winning millions of dollars in awards for clients whose employers have violated California labor laws.

We take our cases on a contingency basis, which means we don’t get paid unless we win the case for you. We also front all the court costs and fees, and get paid our share out of the court verdict or settlement with the employer if we win the case, so you don’t pay anything out of pocket.