Sexual Harassment: Your Rights in a Hostile Workplace 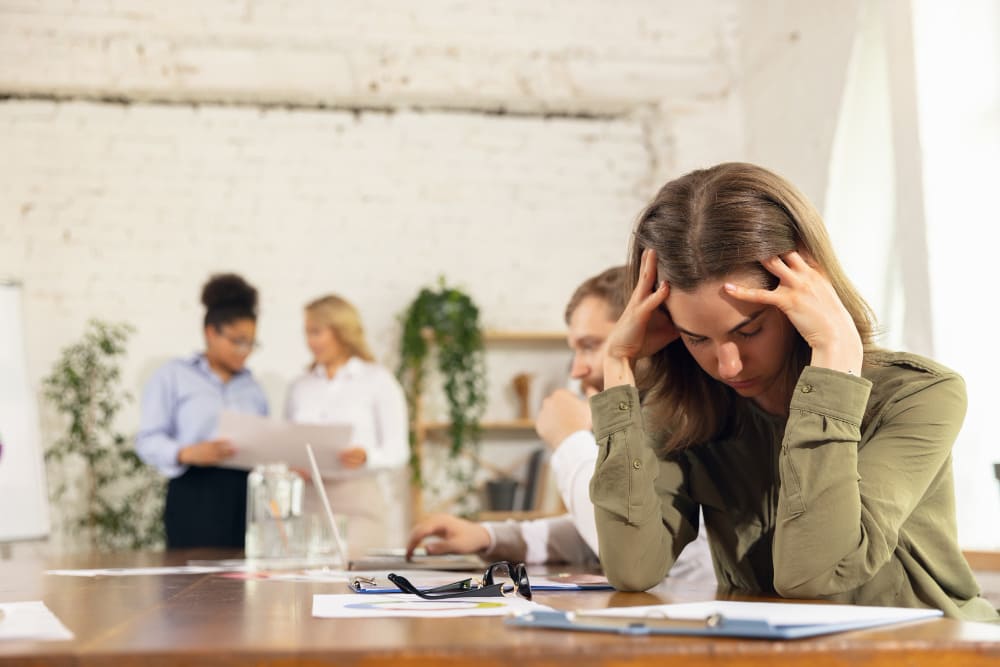 Perhaps you go to work purely to pay the bills. Maybe your current position is a strategic career move. Whatever your reason for working where you do, you’re entitled to do it without being sexually harassed.

Unfortunately, a lot of bosses and coworkers don’t get that message. In May 2019, a joint study by the California Coalition Against Sexual Assault and the Center for Gender Equity and Health at University of California San Diego School of Medicine reported that:

Sexual harassment in the workplace may be prevalent, but it’s also illegal. If it happens to you, a California employment attorney can help you get justice.

To establish sexual harassment, the conduct must be unwelcome and so pervasive or severe that it creates a hostile work environment. It is important to note that you don’t necessarily have to be the target: witnessing acts of sexual harassment directed at a coworker can make it impossible for you to do your job.

Examples of such harassment may include:

Another type of sexual harassment, known as quid pro quo, occurs when a superior (e.g., supervisor or manager) promises a promotion, raise, or other type of career advancement in exchange for sexual favors. If these favors are not provided, they may threaten the employee with demotion or even termination.

What Should You Do?

If the behavior persists, your next move should be to report it to HR or a manager. Be sure to provide any evidence, such as emails, texts, or a diary logging the harassment, as well as the names of any witnesses.

Should the company fail to take corrective action or, even worse, retaliate by firing you, contact a California employees’ rights attorney. Unlike Title VII of the Civil Rights Act of 1964, which only covers employers with at least fifteen employees, state law applies to all private, state and local employers, and you can seek compensation even if you work for a smaller company.

At SWemploymentlaw employment law is what we do — it’s what we’re passionate about, and it’s the sole focus of our law practice.