California Employees: 6 New Laws You Should Know For 2020 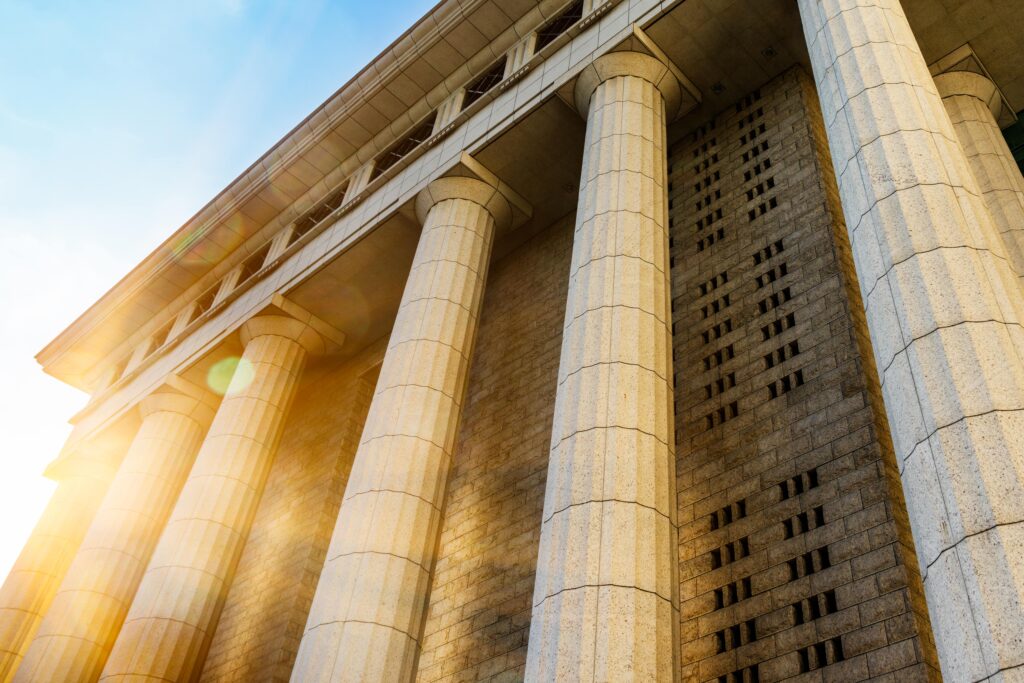 2019 was a busy year for the California legislature. By the end of the legislative session, Governor Gavin Newsom signed nearly 900 laws! Many of these new laws affect California workers and were inspired by the #MeToo movement, the expanding number of gig-economy jobs, and pressure to provide more protections for working mothers.

If you’re a California employee, below is a summary of some of the most important laws you should know for 2020. Unless otherwise noted, each of these laws took effect on January 1, 2020.

For the thousands of California employees who have been classified and paid as independent contractors by their employers in the past, the landmark California Assembly Bill 5, or AB-5 will have broad effects on how they are classified and get paid, especially for workers in the “gig economy.” AB-5 codifies the “ABC test” for classifying workers as “employees” or “independent contractors” and has broad implications for businesses and employees across the state.

Generally, businesses have more legal and financial obligations if a worker is an employee, such as providing worker’s compensation, overtime pay, sick pay, insurance, and making sure the employee is able to take rest and meal breaks. Employers will need to make sure their independent contractors really are contractors under the law, and if not, will need to pay them as employees.

The ABC test was first used in Dynamex Operations West, Inc. v. Superior Court (2018) 4 Cal.5th 903. Under the test, to qualify as a “independent contractor,” a worker must:

If any one of these conditions is not met, the worker is an employee.

In Dynamex, the court only applied the ABC test to wage order violations. But under AB-5, the test also applies for purposes of California’s Labor Code and Unemployment Insurance Code. And as of July 1, 2020, the test will apply for purposes of workers’ compensation, too.

Many occupations are exempt from the ABC test under AB-5. Exemptions include, among others, certain licensed health care professionals, direct sales salespersons, real estate licensees, cosmetologists, and others performing “professional services” under contract.

Notably, drivers and couriers for ride-sharing apps like Uber are not exempt.

For workers not covered by AB-5, the multi-factor test outlined in another case, S.G. Borello & Sons Inc. v. Department of Industrial Relations applies instead.

California’s minimum wage will increase by $1 every January until it reaches $15 an hour.

Some employees are exempt from the minimum wage law, such as:

The minimum salary in California for a “white collar” worker to be exempt from most wage and hour laws also increased.

Employees now have extended time to file a discrimination complaint or lawsuit under FEHA. The Fair Employment and Housing Act, or FEHA, is a California law that protects employees against harassment, discrimination, and retaliation. If you’ve been fired, demoted, harassed, sexually harassed, or discriminated against because of your race, national origin, sex, gender, age, religion, marital status, because you’re pregnant or have children, because you have a medical issues, because you have a physical or mental disability, or fall under another protected class, you can file a lawsuit to recover compensation under FEHA.

To file a lawsuit under FEHA, you must follow a specific process. The first step is filing a complaint with the Department of Fair Employment and Housing, or DFEH. You can file on your own, or consult with an experienced employment attorney who can help you file and guide you through your options.

California’s Assembly Bill 9, or AB-9, extends the deadline for filing a DFEH complaint from one year to three years from the date of the alleged unlawful conduct. AB-9 will not revive any lapsed claims under the one-year rule.

AB-9 also provides that a complaint is considered filed on the date a worker files the initial intake form with DFEH.

4. AB-749: Prohibition of “No Rehire” Clauses in Settlement Agreements

Employers often end up settling employment disputes. As part of a settlement, it’s common practice for employers to include a “no rehire” clause in the settlement agreement. “No rehire” clauses generally restrict the employee from working for the same employer or related entities in the future.

California’s Assembly Bill 749, or AB-749, prohibits “no rehire” clauses in settlement agreements entered into on or after January 1, 2020. Supporters of AB-749 argue that these clauses punish victims of harassment or discrimination. In some cases, the clauses force victims out of their careers, or at least severely restrict employment options — often while the offender stays employed.

AB-749 still permits employers to fire an employee or restrict future employment if the employer:

California has had a general “lactation accommodation” law since 2002. This law required employers to provide reasonable break time and a location for lactation.

Under SB-142, employers must give break time each time an employee needs to express milk. If possible, the employee should take lactation breaks during her regular breaks. Any extra break time is unpaid.

SB-142 requires employers to provide a lactation room that:

Employers must also provide a sink and a refrigerator (or other cooling device) to store milk close to the employee’s work area.

SB-142 provides flexibility for certain employers. For example, an employer in a multi-employer worksite can provide a shared space if the employer can’t provide a location in its own workspace.

An employer with fewer than 50 employees may also be exempt from a lactation room requirement upon a showing of undue hardship. “Undue hardship” is considered in relation to the size, financial resources, nature, and structure of the business.

SB-83 further provides for the creation of a task force. This task force will work on increasing PFL to six months for parents to bond with a new child by 2021-2022.

The new laws above are just a tip of the iceberg. A few other noteworthy laws affecting California workers are summarized below.

SB-188: Prohibition of Discrimination Based on Natural Hair

California’s Senate Bill 188, or SB-188, expands FEHA’s definition of race to include “traits historically associated with race.” This includes hair texture and protective hairstyles, such as braids, locks, and twists. The new law is designed to protect California employees and students from discrimination based on their natural hair.

California’s Senate Bill 826, or SB-826, became effective January 1, 2019. SB-826 required every public company headquartered in California to have at least one woman on its board of directors by the end of 2019.

Depending on the size of the board, at least 2-3 women must be on the board by the end of 2021. Corporations failing to comply are subject to financial penalties.

SB-826 is the subject of ongoing legal challenges.

AB-51: Prohibition of Mandatory Arbitration Agreements (Blocked by a federal judge as of December 30, 2019)

A “mandatory arbitration agreement” refers to a business requiring an employee to give up the right to sue as a condition of employment. Instead, arbitration is the only way the employee can resolve a dispute with the employer.

If it takes effect, Assembly Bill 51, or AB-51, would prohibit mandatory arbitration agreements for people hired on or after January 1, 2020. But on December 30, 2019, a federal judge temporarily blocked AB-51 from taking effect.

Supporters of AB-51 say mandatory arbitration agreements make it harder to sue for sexual harassment or discrimination. But business groups argue such agreements are protected under federal law.

On January 10, 2020, the judge requested more information from the State of California about its defense of AB-51. The judge also extended the temporary stay until January 31, 2020.

California’s Senate Bill 707, or SB-707, provides remedies to an employee if an employer stalls arbitration by refusing to pay fees.

In particular, SB-707 requires a drafting party to pay arbitration fees and costs within 30 days after the due date. Failure to pay means that the drafting party:

In this case, the non-drafting party would have several options. These options include, among others, removing the matter to court, or seeking a court order to compel payment of the fees.

California’s Assembly Bill 673, or AB-673, expands an employee’s right to collect penalties for unpaid wages. Before AB-673, only the Labor Commissioner could recover penalties under Labor Code Section 210.

AB-673 amends Section 210 to allow employees to bring an action to recover penalties. But an employee can only collect penalties under Section 210 or another provision under the Private Attorneys General Act — not both.

California Senate Bill 688, or SB-688, expands the enforcement abilities of the Labor Commissioner.

California’s Assembly Bill 378, or AB-378, gives certain home-based childcare workers the right to unionize. Under the law, childcare workers who take part in a state-funded child care program can collectively bargain with the state government on key issues.

Employment law is what we do — it’s what we’re passionate about, and it’s the sole focus of our law practice.

Call us at 888-492-0633 for a free consultation or contact us online to fill out our free case evaluation form. It’s your turn to be the boss.