What is an Employment Class Action?

Class action litigation consists of a small number of people known as “named plaintiffs” that collectively represent a larger group of plaintiffs who have been wronged in the same manner. With this in place, a large number of small claims could be handled as one case together.

Why Bring a Claim as a Class Action?

One of the most significant elements to class action lawsuits is the beneficial factors rewarded to the employees, consumers, and others pursuing justice. These benefits allow the employees to pursue litigation that they might not otherwise be able to afford alone, or would not be worth the investment.

For example, if a company routinely requires employees to work off the clock to avoid paying overtime, any employee who was required to work without pay could file a wage and hour lawsuit. The problem is that due to the minor loss that the individual faces,  pursuing a lawsuit may seem like more trouble, stress, and risk than it’s worth to the individual employee. This is what employers oftentimes take advantage of, which is what makes class actions such a powerful tool for asserting workers’ rights. 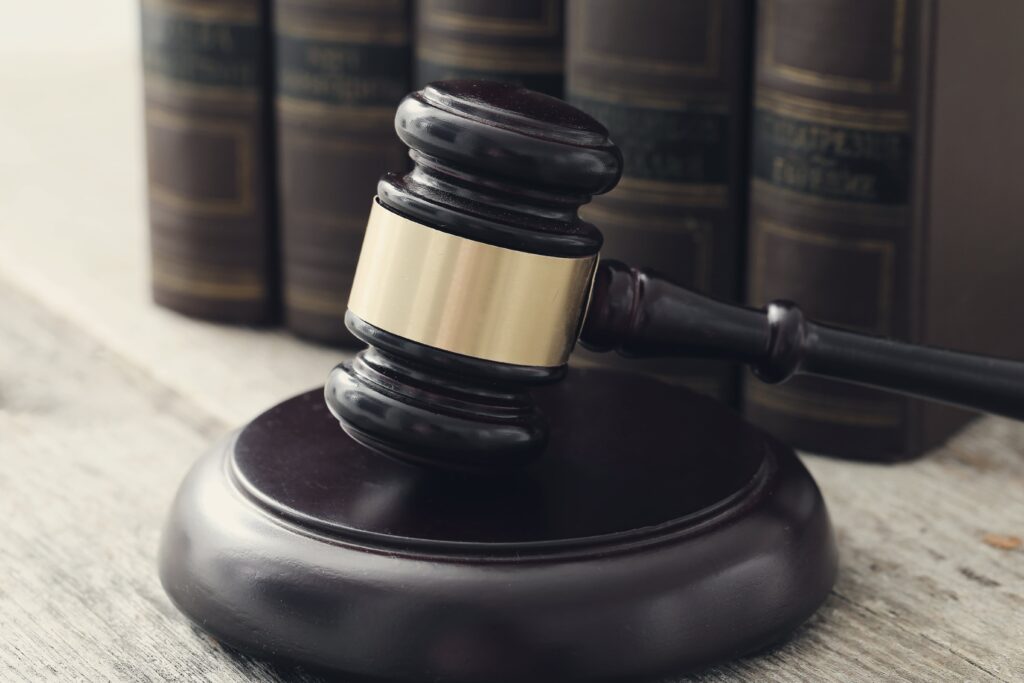 So, for example, employees who suffered from unfair wages could not join a class action claim of employees who were discriminated based on their sex.

However, if a group of females assert a claim that the company had a practice of paying women less than men for similar work, they could likely join a claim together, as long as all employees claimed that their income was impacted by the wrongdoings of this practice.

How Does a Class Action Work?

Preliminary Investigation:  Initially, the attorney must thoroughly investigate the case. This allows the attorney to define the claims and determine the specifications of the case, such as who can participate in the case. Oftentimes, the class action law firm will advertise the case, by outsourcing by inviting  contact from others who have been harmed in the same way.

Filing the Complaint: Although the phrase “file a class action lawsuit”  is often heard,  the lawsuit doesn’t technically become a class action until the court makes certain findings. Rather, a complaint is filed by the attorney, alleging that a class of people is similarly affected and that the case would best be tried as a class action.

Pre-Certification Discovery: Discovery, generally, is the process that allows parties to a lawsuit to get information from each other, by gaining additional evidence. Class action cases demonstrate a different approach to discovery, in which the discovery is often split into two phases. The first phase allows the plaintiff to gather information that will help demonstrate to the court that there is a class of people who are similarly affected, and the second phase being that the named plaintiffs are good representatives for that class. This process may involve collecting electronic data such as timeclock records, and may include depositions in which officials of the company are questioned under oath.

Class Certification: The parties will also typically have the opportunity to present evidence to the court on the issue of class certification. The plaintiff must show that the interests of the class action are comparative enough for a class action to be appropriate, that there are an influx of potential plaintiffs for individual cases to make sense, that the named plaintiffs are good representatives of the class, and that the filing attorneys are well qualified to represent the interests of the class.

Pre-Trial Activity and Settlement Negotiation: If the class is certified by the court and the lawsuit continues through the summary judgment, the court will typically set up a schedule in order to collect information on any additional discovery, pre-trial conferences, and any pre-trial motions. During that same time, the parties, and ther represented attorney’s  will usually attempt to negotiate a settlement. Once the lawsuit reaches this stage, oftentimes the employer realizes the risk, which creates incentive to settle the claim without trial. While the settlement is typically comprised of financial compensation, the defendant may also agree to make policy changes within the company.

Fairness Hearing: A fairness hearing is held if the parties have reached a settlement. This Fairness Hearing is set in place to ensure that both parties have reached a fair agreement. Here, Class members will be informed of the agreement proposed, and be given the opportunity to object to the terms of the settlement, though this rarely occurs. Lastly, the court will issue an order to approve or disapprove the settlement – usually within 30 days, and if the settlement is approved without any appeals, payment to class members begins. If the parties are unable to reach a settlement, or do not agree to a settlement, the case may proceed to trial.

I think I have a class action claim against my employer. What should I do?

Class action litigation is extremely complicated and complex. Contacting an attorney is crucial in moving forward with your class action case. An attorney with experience in both class action cases, and the underlying areas of law associated with law will help you understand the complexities of your case, and assist you in legal action.

I received a notice that I have been identified as a member of a class. What should I do?

After receiving notice that you have been identified as a member of a class, it is important to decide whether or not you want to be a participant in the case. If you don’t choose to opt out, you will be bound to the terms of the settlement. This can mean that you will not be able to file additional claims against your employer; Consulting with an attorney can help understand whether or not it is in your best interest to remain a member of the class, or opt out.

I got a notice that the court has approved a settlement in a class action I’m part of. Now what?

It is important to review the notice carefully. In most cases, no action is necessary. After the court approves the settlement and the appropriate time for filing an appeal has passed, payment is distributed to members of the class within 60 days.

If you’re still unsure as to whether or not your claim classifies as a class action, feel free to contact the employment attorneys of W Employment Law based in California, for a free consultation regarding the specifications of your claim. To do so, please complete the form below.