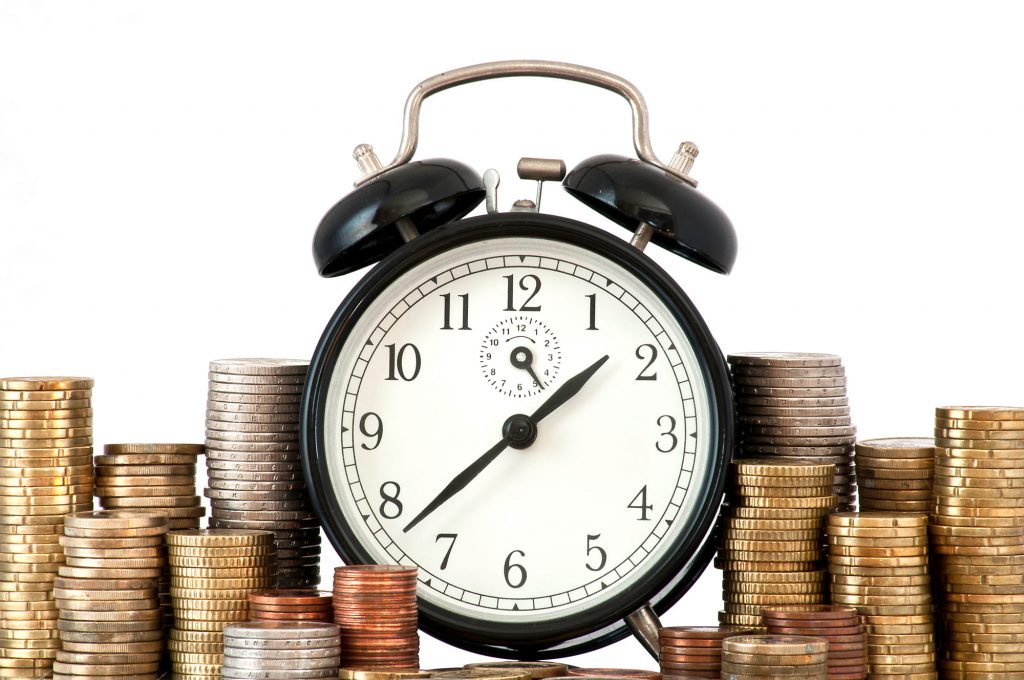 If you’re an employee, in most cases there’s a minimum amount that your employer must pay you. That amount is called the “minimum wage.”

The issue of raising the minimum wage has become a hot topic across the country.

Advocates for raising the minimum wage argue that everyone should be able to earn a living wage — that is, an amount that’s enough to meet basic needs like food and housing. The current federal minimum wage of $7.25 is well below this amount, and it hasn’t increased in over a decade.

But many state and local governments have started to act and now require a much higher minimum wage. That includes the state of California, and many local jurisdictions within California.

In California, the minimum wage you’re entitled to often depends on the size of your employer. There are also several exceptions to California’s minimum wage laws. Here’s what you need to know about your rights.

What’s the minimum wage in California?

As of January 1, 2021, the minimum wage under California state law is:

California’s minimum wage is set to increase $1.00 per year until reaching $15.00, as outlined in the table below.

Then, starting January 1, 2024, the minimum wage will be adjusted each year based on changes in the Consumer Price Index, if any, up to a cap of 3.5%. If certain economic or budget conditions are met, the Governor can suspend a scheduled increase until the following year.

Many local jurisdictions in California have also passed minimum wage laws. And some of these laws require a minimum wage higher than the statewide minimum wage.

The following table lists the minimum wage currently in effect for local jurisdictions in California with established minimum wage laws.

Which workers are covered by the minimum wage laws in California?

Subject to a few exceptions and exemptions, all employees working in California are entitled to minimum wage — even if they don’t reside in California. The law does not allow employees to agree to work for less than minimum wage, even as part of a collective bargaining agreement.

Covered employees include tipped employees, like restaurant waitstaff. And unlike some other states, California does not allow employers to count tips towards their obligation to pay minimum wage.

Employees paid on a commission basis or by the task, job, or number of pieces produced must also generally receive minimum wage for all hours worked in a payroll period. The exception is “outside salespersons,” as defined in the section below.

As the laws only apply to employees, independent contractors are not covered by minimum wage laws.

But whether you’re an employee or an independent contractor doesn’t depend entirely on how the business classifies you, or what your contract says.

When determining your worker status, a court would look at the nature of your work and amount of direction and control that a business exercises over your work. If you were improperly classified, you may be covered by minimum wage laws. You’d also have a claim against your employer.

What are the exceptions to California’s minimum wage laws?

Certain California employees may be paid less than statewide minimum wage. Such employees include:

There are also exceptions for mentally or physically disabled employees and nonprofit organizations that employ disabled workers. Those individuals and organizations may get a special license from the Division of Labor Standards Enforcement permitting employment at a wage less than the minimum wage.

The following employees may also be paid at 85% of the minimum wage:

In addition, some employees are “exempt” from certain wage and hour laws in California — including minimum wage laws. Such exempt employees include those in professional, executive, or administrative roles.

For 2021, exempt employees in California must be paid at least:

What should you do if your employer violates your right to minimum wage?

But if your employer isn’t willing to work with you to resolve the problem, you can either:

If you can’t find an attorney to take your case, filing a claim with the Labor Commissioner may be your only option.

What compensation can you get for a minimum wage violation?

You can usually recover the following compensation in a successful wage lawsuit:

You may also get “liquidated damages” equal to your unpaid wages plus interest. That means your total recovery may be twice the amount of unpaid wages owed to you. But your employer won’t have to pay liquidated damages if they can show that not paying you minimum wage was a good-faith mistake.

What if your employer retaliates against you for complaining about a minimum wage violation?

Your employer may not discriminate or retaliate against you for pursuing your right to minimum wage. This includes if you:

If your employer does retaliate against you (for example, by firing you or demoting you), you’ll have another claim. You can file a discrimination/retaliation claim with the Labor Commissioner’s office, or you can file a lawsuit in court.

Claims must generally be filed with the Labor Commissioner within six months of the retaliatory act. If that time has lapsed, you should speak to an experienced employment lawyer. You may still be able to file a private lawsuit.

At SWemployment law, employment law is what we do — it’s what we’re passionate about, and it’s the sole focus of our law practice.